Chief Urbanski is a graduate of Stephen F. Austin State University. He graduated in 2000 with a BA in Computer Art and a minor in Criminal Justice. He also graduated first in his class at the Eastfield Police Academy in 2002. Chief Urbanski started with the Lancaster Police Department after his graduation from the academy. Chief Urbanski spent 3 years as a Police Officer, 2 years as a Police Sergeant, 5 years as a Police Lieutenant, Assistant Chief of Police and was “Promoted to Chief Of Police in December 2016 . During his time with the Lancaster Police Department he has served as a field training officer, SWAT officer, SWAT Commander, training and recruiting officer and Internal Affairs Lieutenant. Chief Urbanski has taken a large variety of police related classes including SWAT team leader, TCOLE instructor, NAPD driving instructor, Reid investigation and a number of IA interview classes. He is also a graduate of ILEA Supervisor College and the FBI National Academy class #244. He holds a Master Peace Officer certificate and has received the Lancaster Police Department award for supervisor of the year. 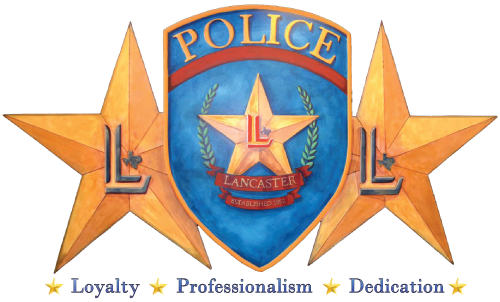 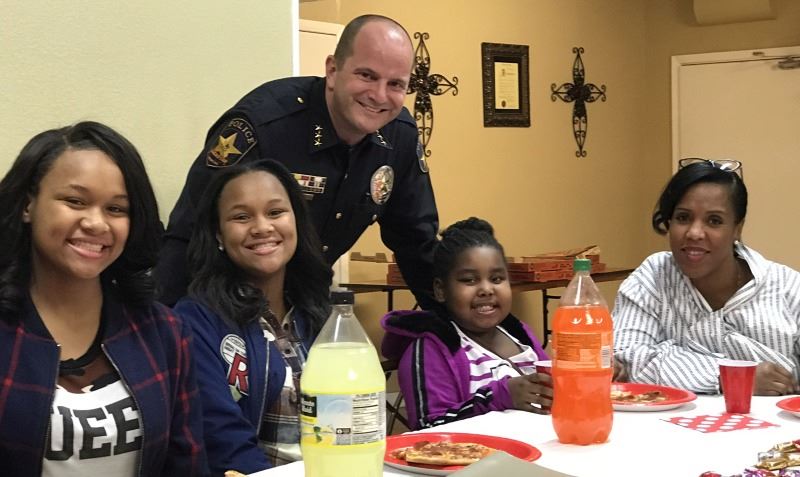