Chief Miller started his law enforcement career after graduating from the Cedar Valley Police Academy in 2005. He began his career in Lancaster in July 2005 and was assigned to the patrol division. After 3 years he was assigned to the HEAT Team/Gangs and Narcotics Team. Chief Miller was later promoted to Sergeant where he worked in the patrol division and Administrative Sergeant. Chief Miller is a graduate of the 119th ILEA School of Police Supervision. He is certified as an Advance Police Officer and an Instructor by the by the Texas Commission of Law Enforcement. 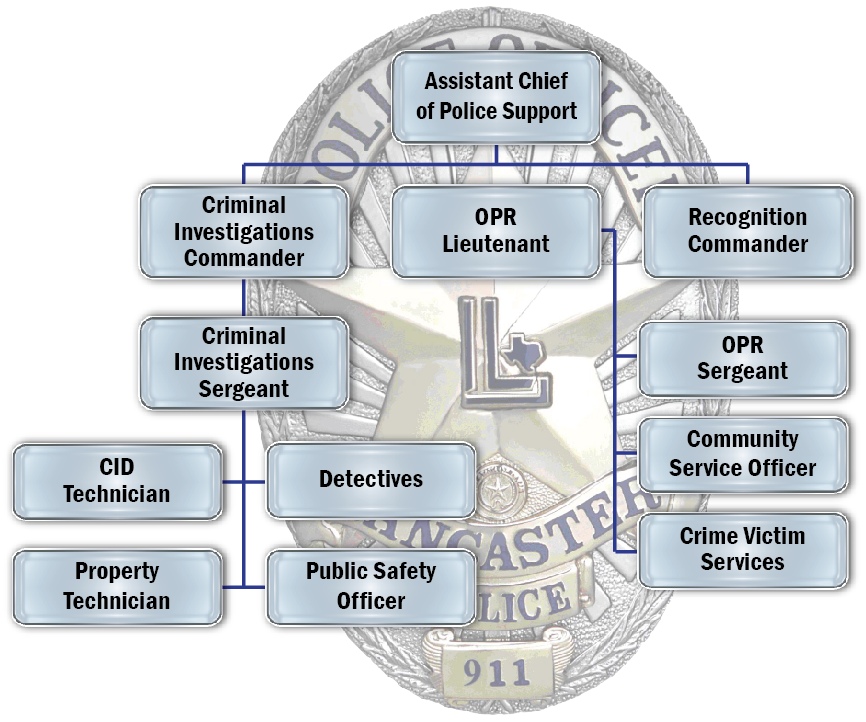